As with the marriage debate in this country, much of the argument involves money. Policy must determine the distribution of material benefits.

Absent is any notion of a public or a common good, or a serious discussion about how insurance plans actually operate in terms of the management of risk pools. Why would it be the case that only secular persons might be victims of coercion? The connections to her general reading of the Establishment Clause are obvious. What sorts of broad public accommodations might the Constitution provide for religious groups? Would it allow for the provision of basic public services to religious organizations, even if the taxpayer makes no use of, or has no use for, that organization?

Must the Establishment Clause be used in the most restrictive ways possible, to insure the complete absence of religion in public life? Commitment to the rule of law requires commitment to Constitutional principles, but under such serious disagreement about those principles the rule of law will devolve into mere coercion. Does Greenhouse seriously believe that America is on the cusp of a theocracy? That religion has a firm grip on public policy in this country?

That religious believers are coercing non-believers?

That only a tendentious reading of the Establishment Clause can save us from a regressive collapse into rule by religious clerics, or religious fundamentalists? In one telling passage, Greenhouse refers to a comment made by Una Mallally, a columnist for the Irish Times. Religious fundamentalism concerning sexual ethics? Propaganda concerning the meaning and history of the Establishment Clause? What kind of propaganda? She shows no sensitivity to either the realities of federalism or the generally accommodating view of religion regnant at the founding.

Most perniciously, she seems to think that the Establishment Clause requires there be no sanctuary for persons of faith, but rather compels them to obey generally applicable laws of secular justification. Her reading would render free exercise largely meaningless. Part of the problem, I suspect, is that both sides in the cultural debates like to have their histories and their policies neat and tidy. No reading of the Establishment Clause is going to solve our problems. One side looks at America and concludes that theocratic governance is the biggest problem we face.

On the other side, religious believers feel as if they are being routed on virtually every front. Even the Hobby Lobby case can hardly be said to be a rousing defense of religious liberty. Greenhouse believes that any hint of a religious justification for policy is automatically unconstitutional. All policy must have a secular justification.

To nearly all of their editors and writers, all objections to abortion are religious objections, all religious beliefs are regressive, and all religious claims tend toward coercion. Too bad for you. Now that Ms. Greenhouse no longer covers the Court, we are allowed to see what she really thinks, not only of the Court and the Constitution, but of her fellow citizens as well.

And she has made it clear that she has no interest in living in a world where religious accommodation gives sanctuary to bigotry, where anything short of strict separation puts us on the dangerous road to theocracy, and where political actors operate out of deep convictions not in line with her own. About the Author. This analysis gets to precisely the crux of our current politics. It reduces to a pattern of progressive argument ad hominem which they used to take greater pains to conceal beneath a layer of better and more educated intellectual pretension but which today they hardly see the need for, especially as they are no longer up to it intellectually.

No doubt, our Salvational History has revealed, that whenever we have denied our Founding Judeo-Christian Principles which begin with Genesis, and thus the fact that human life is Sacred, because man Has Been Created to live in Loving relationship with one another, in communion with God, civilization has devolved into anarchy, but not by coercion, because no one can coerce another to Love them, Love is a Gift given freely from the heart. Recognizing the Sacredness of every beloved son or daughter, can never give sanctuary to bigotry, because bigotry arises whenever one denies The Sanctity of human life, not when one affirms The Sanctity of human life. 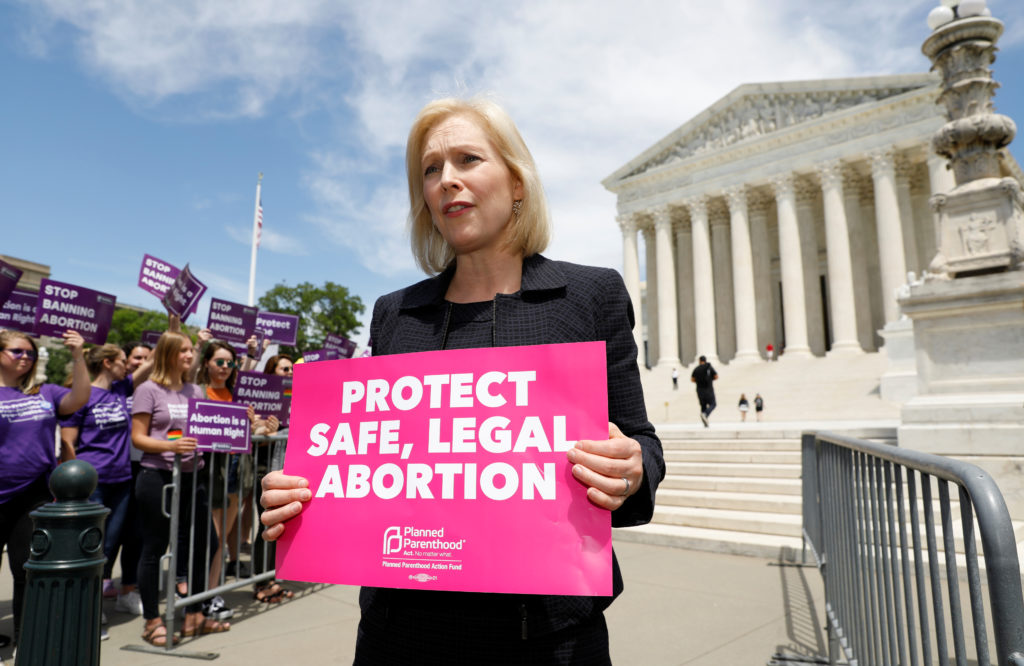 I suppose we can thank God, that our Founding Fathers recognized that our inherent unalienable Rights come from God, and not Caesar, and I suppose that despite the fact that our Founding Fathers recognized this to be a self-evident Truth, there will always be those who desire to render onto Caesar, or themselves, what belongs to God. If I could respond to Ms. Greenhouse here I would State the following: Ms.

Greenhouse, our Founding Fathers, in recognizing God Endowed us with our inherent, unalienable Rights, recognized the purpose of these inherent unalienable Rights would be what God intended. People of Ms. They supported neither.

I believe the Establishment Clause should be interpreted literally based on what it meant at the time, which was that the government shall not fund any religion with tax dollars — no established churches as existed at the time in a number of states though the Establishment Clause at the time did not strike these down, as it pertained only to the federal government. Does a decision not to fund abortions constitute the establishment of a particular church or amount to taxpayer funding of one or more?

Greenhouse is the most self-unaware leftist on the planet. Does she remember supporting the forcing of a private pharmacy to provide abortifacients, or Catholic Nuns, or Hobby Lobby, or healthcare workers being forced to perform or be involved in abortions??? Another ditzy airhead…. 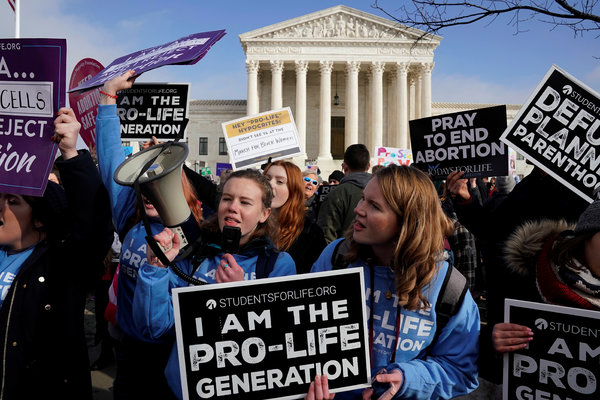 Government shall not be involved with religion on any score: That is the meaning of the first words of the First Amendment, Congress shall make no law. Government shall make no law. Anyone believing otherwise is counting angels on the head of a pin. Whether anyone opposes or favors full rights for every fetus are beliefs which come from religion and philosophies, which not everyone must support or believe.